Through the Lens of the Other 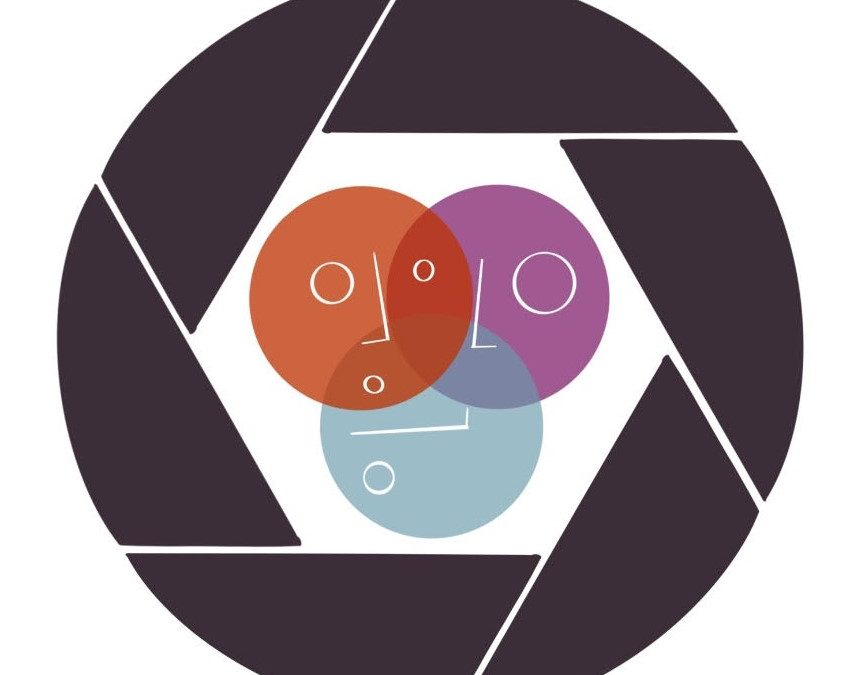 “Through the Lens of the Other” aims to introduce and explore new ways of understanding and addressing discrimination in Europe. Critical theories in social sciences explain, through the concept of intersectionality, how oppressive social beliefs and structures (xenophobia, sexism, homophobia, ableism etc.) are interconnected; systematic oppression cannot be understood or addressed with single-issue approaches as they tend to accentuate a specific part of the target groups’ identity and, thus, perpetuate otherness. Co-existing multiple identities demand an approach to integration that is holistic and sensitive to different experiences.

TLO aims to contribute to the formation of a European society tolerant towards vulnerable, marginalized and oppressed groups through a holistic approach to discriminatory behavior.

In specific, the project will:

– Empower individuals and reinforce the agency of marginalized groups thus enhancing their representation;

– Promote positive attitudes towards discriminated groups thus embracing diversity as an asset in a society;

– Promote integration and cohesion among EU member states regarding rights and freedoms.

These objectives will be achieved by:

– Developing diverse skills and competences of the youngsters, youth workers and youth organizations;

– Offering open access educational material on the use of intersectionality for fighting discrimination;

– Utilizing original media creations in an awareness campaign against discrimination;

– Involving marginalized groups in civic action and a participatory process of co-creation;

– Introducing a shared analytical framework on the processes of othering.

Youngsters’ access to rights and freedoms advocated by the EU is at the center of TLO project. In specific, it promotes a new, vertical approach to pan-European challenges of social inclusion starting from the bottom-up. Project activities will enable youth, mostly leaving at the outskirts of the EU system, to be included through active citizenship. The project fosters exchange between youngsters and youth workers from significantly diverse countries from Europe’s East, West, North and South with a view to build networks but also to promote and pursue a collective, European-wide mentality that can uphold human and minority rights.

2 youth workers per participating organisation will attend a 8 day event. The first part will be dedicated to learning about Intersectionality. The second part will be about how to involve youths from marginalised groups and create a short film with them

During the Festival the movies produced by participants from all countries will be produced. 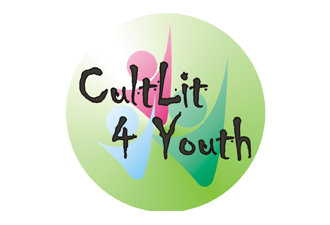